How Do Motors Work in Electric Vehicles?

Used EVs > Articles > How Do Motors Work in Electric Vehicles?

How Do Motors Work in Electric Vehicles? 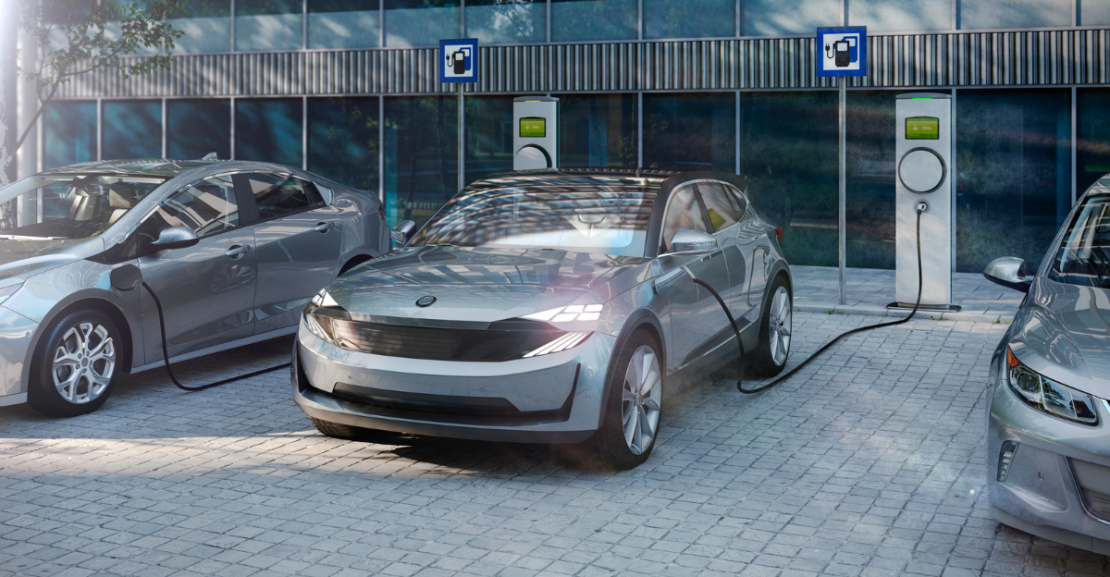 In electric vehicles, motors play an important role in enabling acceleration, braking, and the general handling of the car. Motors are responsible for either generating torque to accelerate the car or generating currents to act as a brake. These two roles are commonly known as active torque and reactive torque. Thus, in electric cars that use motors instead of a combustion engine to drive their wheels, we find electric motors. Depending on the type of vehicle you’re looking at purchasing, these electric motors will take different forms. However, all electric motors operate on a similar principle: They use electricity from batteries to drive connected shafts at high speeds in order to generate torque or current as required by the car’s needs. In this article, we explain exactly how electric motors work in electric vehicles.

Inside an electric motor

How Electric Motors Work in EVs

Electric vehicles have an important advantage over traditional combustion engine vehicles in that they can use energy from the wheels when braking. When the brake pedal is pressed, the electric motor converts from driving the wheels to generating reactive current. The conversion from driving the wheels to generating current is done by the motor switching direction, generating current in the opposite direction to the current being delivered to the wheels. The current generated by the motor is then passed to the car’s batteries to be stored as energy. This process of converting the motor from a torque generator to a current generator is known as regenerative braking. This means that the energy that would otherwise be lost to heat through friction is instead stored as energy within the batteries. This is hugely advantageous, as the car’s braking is much more efficient, meaning a greater range is possible between battery charging.

How motors help with acceleration and deceleration