Why Your Next Car May Be Electric: A Guide for Non-Car People

Used EVs > Articles > Why Your Next Car May Be Electric: A Guide for Non-Car People

Why Your Next Car May Be Electric: A Guide for Non-Car People 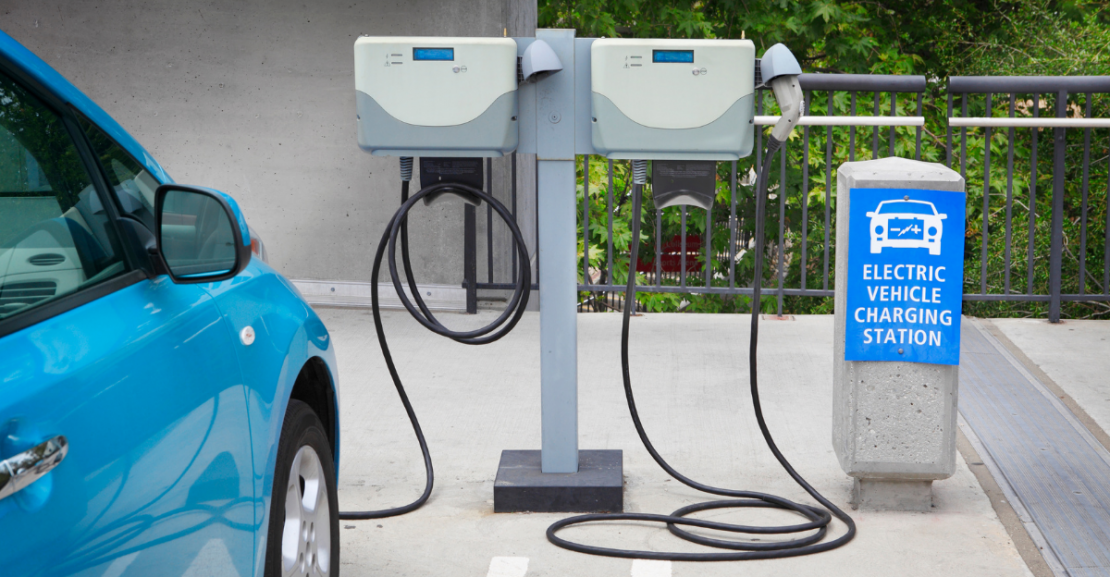 In the world of personal transportation, there are lots of different options. You can walk to work or school, ride a bike, take public transportation, or get around in a car. Cars are great for everyday travel because they’re fast and practical, but they’re also fairly polluting and not exactly kind to the environment. There has been a lot of negative media coverage surrounding gas-powered cars recently as part of larger discussions about environmental sustainability. As a result, many people shy away from buying cars or upgrading their current model with more eco-friendly features like hybrid engines or solar panel-backed parking lots that can charge their battery while parked at home. But all this discussion around cars got us thinking: What if we replaced traditional gas-powered cars with something different? Something electric?

What’s the difference between an electric car, a hybrid car, and a traditional gas-powered car?

The simplest way to explain the difference between an electric car, a hybrid car, and a traditional gas-powered car is to take a look at how they get their power. Electric cars get their power from electricity and are powered 100 percent by an electric motor that gets its energy directly from the power plant. With no exhaust and almost no emissions, electric cars are far more environmentally friendly than traditional gas-powered cars. Using a chargeable battery pack to power the car, electric cars require a charging station to power them up. Although they will run out of juice after a while if they’re fully charged, they’re easy to fill up since you plug them into a wall as you do with your smartphone. Hybrid cars are powered by what’s called a parallel hybrid system: a gas engine that drives the wheels, and an electric motor that powers the car’s accessories. When you’re not pressing on the gas pedal, the car automatically switches to its electric motor, which is roughly the same system used in hybrid trains. This allows the engine to shut off while you’re idling at a stoplight or stop sign, saving a lot of gas. Gas-powered cars get their power directly from the gas in their tank. Because the combustion of the gas creates carbon dioxide, it creates more pollution than electric cars. However, some gas-powered cars are now eco-friendly hybrids that use a combination of gas and electricity to power their engines, so they produce fewer emissions than pure gas-powered cars.

Why buy an electric car instead of a traditional gas-powered one?

If you’re very environmentally conscious, buying an electric car is a great way to reduce your carbon footprint. Electric cars produce almost no emissions and don’t require gasoline like traditional gas-powered cars do. Since you don’t have to fill up at a gas station, you won’t have to deal with long lines or the expense of buying gas. You’ll save money in the long run by not having to purchase expensive and often environmentally unfriendly gasoline. If you live in an area where public transportation is limited or nonexistent, an electric car will allow you to travel to work or school and back without having to walk or take a cab. With the help of a car-sharing service like Car2Go, Zipcar, or DriveNow, you can also easily rent an electric car when you need one without having to worry about maintenance or insurance.

What are the benefits of an electric car?

Fuel savings – Because electric cars don’t use gasoline, you’ll save a good amount of money each month on gas. However, there are a few factors that might affect how much you save. First of all, you’ll have to pay a monthly fee to charge your car at home. You’ll also have to pay to install a charging system in your home if needed. You can offset these costs by shopping around and finding the best deal on charging stations.

No gear shifting – Since electric cars are driven by an electric motor, you don’t have to gear shift like you would in a traditional gas-powered car. This means fewer accidents and a more comfortable ride.

Drawbacks to buying an electric car?

Limited range – One of the main drawbacks of electric cars is the limited range. Most electric cars can only travel about 80 to 100 miles on a single charge. You may need to plan your day around charging stations and take an extra-long lunch break to charge your car if you’re going a long distance.

The inconvenience of charging – You may also find that charging your car can be a bit of a pain. You’ll likely have to charge your car at home, which means either using an extension cord or installing a charging station. If you don’t have a designated parking spot, you’ll also have to park your car at a charging station where you can plug it in.

How much do electric cars cost?

All cars come with a hefty price tag, but electric cars are generally more expensive than traditional gas-powered cars. This is because the components of an electric car, like the battery, are more expensive to manufacture than a gasoline engine. Most car dealerships have electric cars on their lots. However, you can also buy an electric car from a third-party seller online. Before you commit to a price, be sure to calculate how much you’ll have to pay for taxes, license, and registration, insurance, and any installation costs for home charging. This will help you get a better idea of how much you’ll really be spending.

What is the difference between a hybrid and a plug-in hybrid?

What is a hybrid electric car?

Hybrid electric cars are powered by an electric motor and a gasoline engine. The engine charges a battery that powers the wheels, and the engine shuts off when the car is stopped. Hybrid cars are great for people who are eco-friendly but like the convenience of having a gas engine. Many hybrid cars can switch back and forth from electric to gasoline power, and some can operate either completely on electricity or with a combination of the two. Hybrid cars have become popular in recent years with consumers looking to buy an eco-friendly car without sacrificing power.

What is a plug-in hybrid electric car?